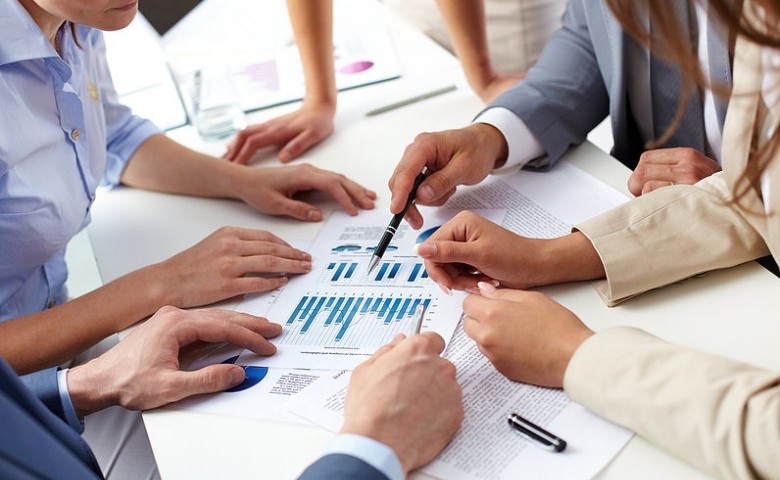 Corporate welfare systems usually involve four areas of intervention[1]: supplementary pensions, supplementary health care, family policies and training programs[2]. The first two, already part of employee compensation plans, have more recently included goods and services designed to strike a work-life balance and to create a better equilibrium between work and the private life of all workers through a wide variety of services ranging from economic support to assistance in running errands.

The work-life balance, in turn, is divided into three subcategories corresponding to the nature of the benefit obtained: money, service and time[3]. Money is understood as all the household income support tools that provide for cash payment, for example, reimbursement of school fees or the cost of textbooks, while services are provided directly by the company and often within the same work structure as corporate childcare centres, information, psychological counselling, healthcare or legal advisory desks. Time clearly represents the most widespread category during this period of economic crisis: tools such as part-time employment, a flexible schedule to and from the workplace and new measures introduced under the label of smart-working are zero-cost benefits for the company. However, these tools require internal reorganization efforts related to activities and staff. Zero-cost flexibility tools go hand in hand with guidelines for time-off and leave of absence, which lay down the best possible terms compared to the existing legislation and national collective bargaining agreements with respect to the right to paid leave and the option to be awarded wage subsidies during maternity leave. Furthermore, corporate welfare is increasingly being understood to include training and life-long learning programs that are available to employees, especially when these programs relate to skills that enrich the professional and cultural profile of the individual.

Companies and trade unions have both the responsibility and the opportunity to discuss on a joint basis welfare spending policies in relation to employees and their families and the most promising development guidelines based on corporate workforce needs. This is the case especially when welfare tools are used as a salary trade-off, i.e. when the company offers a benefit to “offset” its inability to raise wages, to mitigate the effect of a corporate reorganization, or suggests converting the variable part of the salary into welfare benefits. Here, trade unions play a crucial role both in overseeing and legitimizing this process in the eyes of the workers once an agreement has been reached with the employer. Corporate welfare players also include the State, which promotes corporate welfare through tax benefits for goods and services provided by companies to their employees.

Italy, compared to other European states – similar to Spain and, to a lesser extent, to other Mediterranean countries such as Portugal and Greece – is characterized by a low percentage of private voluntary spending in relation to total public spending (OECD 2011). Based on input about the importance of social spending supported by private entities in various countries, Prowelfare research[4]has produced an interesting comparison about the dissemination and characteristics of corporate welfare, defined as voluntary occupational welfare, in some European countries. The most interesting feature is worker coverage: this practice is widespread (+50%) in half of the European countries under analysis only with respect to healthcare, while the life-work balance and training are also at quite a high level (20-50%). Another interesting finding from Prowelfareresearch pertains to the level of collective bargaining within which welfare benefits are defined: in Italy, Spain and Sweden, the role of tier-two bargaining has expanded considerably in addition to sectoral negotiations. As a matter of fact, in Italy, corporate bargaining – which is held between representatives of employers and workers at the company – has become increasingly important over the years within the system of industrial relations to the point of being recognized nowadays as the second level of bargaining after national collective agreements in terms of product categories.

While social security and health care currently form the basis for every structured welfare plan, innovation refers to the introduction of household income support measures, mainly a flexible schedule to allow workers to spend more time with their children. The focus on family issues could be due, on the one hand, to the realization of problems that families, and especially Italian mothers, face as a result of the state’s low level of intervention in this area and, consequently, extremely low levels of female employment. On the other hand, the ability to strike a work-life balance provides companies with extensive opportunities in terms of reorganization and flexibility of work against low corporate economic investment. Greater awareness towards parents does not yield equal efforts for workers who face problems related to non-self-sufficiency or disability of dependent relatives. However, a forward-looking approach, which has already been adopted in some National Collective Labor Agreements in the credit and insurance sectors, involves institutionalizing insurance tools to counteract the risk of losing self-sufficiency throughlong-term care.

Corporate welfare can make an important contribution to the new welfare mix only if it succeeds in broadening protection, while avoiding the risk of creating further fragmentation of rights between companies of different sizes, between categories of workers, and between different regions. In terms of available services, the efficiency of occupational schemes will be commensurate with their ability to integrate and assist in a coherent manner the welfare state, while avoiding redundancies and a parallel welfare market that is not accessible to the majority of citizens.

[1]This article was taken from Mallone G. (2015), Il welfare aziendale in Italia: tempo di una riflessione organica, in Maino and Ferrera (ed.) Second Report on Second Welfare in Italy, Centro Einaudi 2015, and may be downloaded at: http://secondowelfare.it/rapporti/2r2w/capitolo-2.html 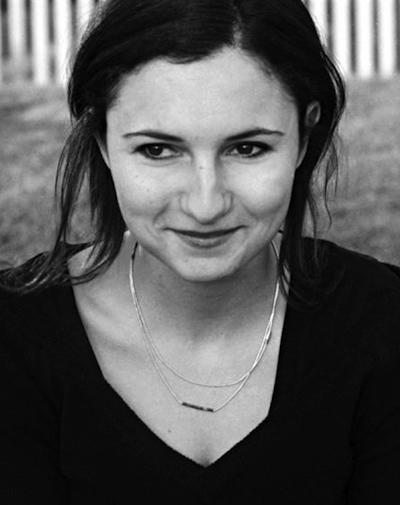 Giulia Mallone is a PhD student in Labour Studies at the Graduate School in Social and Political Sciences of the Università degli Studi di Milano, where she earlier obtained a master’s degree in Economics and Political Science. Since 2011, she has collaborated with the think tank Paths of second welfare as part of which she is involved in corporate and political welfare, life-work balance, and industrial relations.