INVESTING IN CHILDREN IN EUROPE 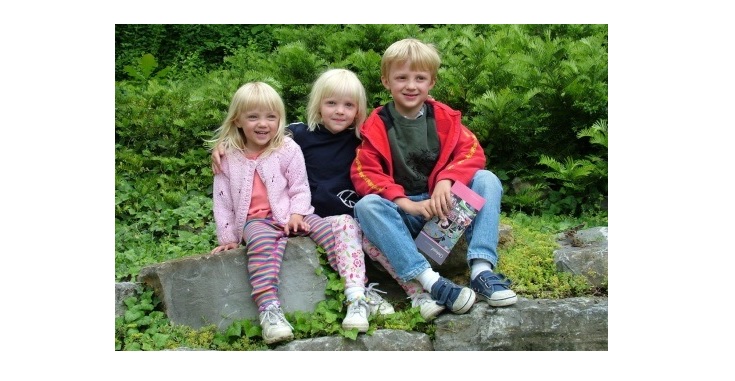 In order to support the implementation of the European Recommendation “Investing in children: breaking the cycle of disadvantage” (February 2013), since 2013 the European Social Network (ESN)maps the implementation of children’s services in 14 European countries. The ESN project ” Investing inchildren’s services, Improving Outcomes”focuses on 5 types of goals considered by the Recommendation:

Until now, three peer reviews (bringing together children services’ directors; national, regional and local government’s representatives with responsibilities on children’s services, and services providers from each country) were held to formulate specific proposals for the authorities of each country. The first one took place in Dublin in 2013 and featured the services of Ireland, France, Sweden and Bulgaria. The second peer review took place in Barcelona in 2014, analyzing Germany, the Netherlands, Poland, Spain (Catalonia) and the UK (Scotland). And the third one, in May 2015, featured Belgium, Hungary, Italy, Portugal and Romania.

We synthesize below the main deficiencies and suggestions for the implementation of the Recommendation, identified for each country during the peer reviews: