One way to reduce criminality in developing countries is to redeem the personality of prison inmates. Society usually considers anyone going through the prison system as dead. A prisoner is the object of prejudice that stigmatizes him/her as a person. An outcast, dangerous, unworthy of trust, one who will never rise to the condition of an honest human being or to be seen as having good intentions! Millions of people all over the world who have already experienced the hardship of prisons. They have to erase the criminal mar from their lives if they are to secure licit job opportunities. This is a major social challenge today: the moral redemption of vulnerable individuals stigmatized by imprisonment, and rehabilitation that will enable them to live in society again.

For the past seventeen years, I have dedicated a sizeable portion of my activities as a judge in Brazil to Prison Law. A judge will visit prisons, interview inmates and their family members, in addition to knowing prison administration as a routine activity in the realm of his/her work. In each process, a judge seeks to enforce penalties as they were sentenced and, in the case of punishment involving deprivation of freedom, he/she will look into a convict’s dedication to his/her own rehabilitation as well as any merits that may be worth of benefits, such as potential upgrade from a closed regime to a semi-open regime, and even the right to a job outside the prison or family visits and conditional parole. The purpose of the National Prison Law is to share a convict’s responsibility and merit accomplishment for full recovery and release back to liberty.

Despite the great purposes, in practice and on its own, this law does not achieve expected results. There are many issues holding it back, for instance:

– massive amounts of people in a single prison unit, or overcrowding;

Worse than the lack of logistics and human conditions, however, there is a deep-rooted social prejudice against imprisoned people, many of whom have already been morally condemned from birth, because they are the outcome of sporadic relations, have no family ties, and live in extremely poor environments. There are also those who, by virtue of the same want of social structure and extreme poverty, had an early start in drugs, as very young individuals who were thus convicted by the alienation that comes with addiction and therefore led clandestine lives outside the realm of the State. This is why they tend to be virtually illiterate, with slight contact with regular schooling—if any—and even less with formal jobs.

Urban violence in Brazil reflects these confirmed social condemnations, where most imprisoned people are poor individuals, with low schooling and no professional skills. They are usually convicted for violations against assets, trafficking drugs, and other crimes committed with violence against persons. Brazilian prison population is the fourth largest worldwide, counting more than 600,000 individuals. Remarkably enough, there are another 200,000 people in Brazil who have been sentenced to a home confinement regime because of wanting space in prison facilities. In addition to those who are effectively inside prison cells, they help raise the national rank to the 3rd largest prison population in the planet, after China and the United States.

In face of this chaotic reality, individuals who experience imprisonment in Brazil, even well-meaning people, stand a much greater chance of becoming dangerous and violent than rehabilitating, particularly because, as a matter of fact, the chances of being offered opportunities to change their lives within the incarceration regimes are indeed very scarce.

Overwhelming prejudice is observed in these people’s communities of origin, both in their workplace and within their families, that deviates opportunities from those who have egressed from the prison system and are often treated as things or animals.

Rehabilitating a criminal is an art that depends less on logistic structure, sophisticated and shielded buildings, than on other factors. It is a task that calls for communal good will, for the clarification that, if imprisonment is to become less harmful to a violator, it requires overall involvement in the transformation process—which cannot be achieved without understanding, respect, and sympathy!

An utmost—if not the utmost—task in a prisoner’s rehabilitation effort is work. After all, work dignifies man; work empowers man to change life and make choices. If that is to be achieved, an individual needs the opportunity to develop professional skills, to learn tasks that he/she will be able to present in the job market when he/she is set free again. Qualification is the key that will turn him/her into a competitive and respected individual, enabled by his/her professional skills rather than by some act of pity geared to help an ex-con.

Good experiences have been developed by some companies operating inside prisons to provide inmates with an opportunity to come out of confinement with professional skills to carry on with their lives.

Not only that, as an inmate develops skills and becomes a worthy worker, the community as whole will see that individual from a different perspective as observers will clearly realize that he/she was able to become a useful citizen who is ready to accept duties and enjoy rights.

Evidently, prison units cannot offset a criminal from his/her origins, in a society that once failed to provide for a child in want or a teenager in addiction. Society ought to be aware that a part of the underlying causes for crime includes society’s own disregard.

Large prison units are also unthinkable where qualified labor control becomes humanly impossible, in addition to the evident contamination in the various forms of crime. Developing prison staff skills is crucial, while promoting social rehabilitation rather than punishment. After all, punishment is there to segregate from freedom, and nothing else.

In Brazil, where there is common belief that criminal recurrence revolves around 75% (seventy-five percent), the experience with rehabilitating criminals in small prisons, with labor qualification development and with community and family participation, as suggested, has achieved spectacular results, translated into recurrence rates below 8% (eight percent) in some units. This experience has been developed for more than forty years, where approximately 2,500 inmates are now in units known as APACs (Association for Protection and Assistance to Convicts), allocated in 35 judicial districts of the state of Minas Gerais, where, above all, a convict may choose a new beginning for his/her life. In another opportunity, let us talk about those APACs, whose model and method has provided true resurrection to the living. 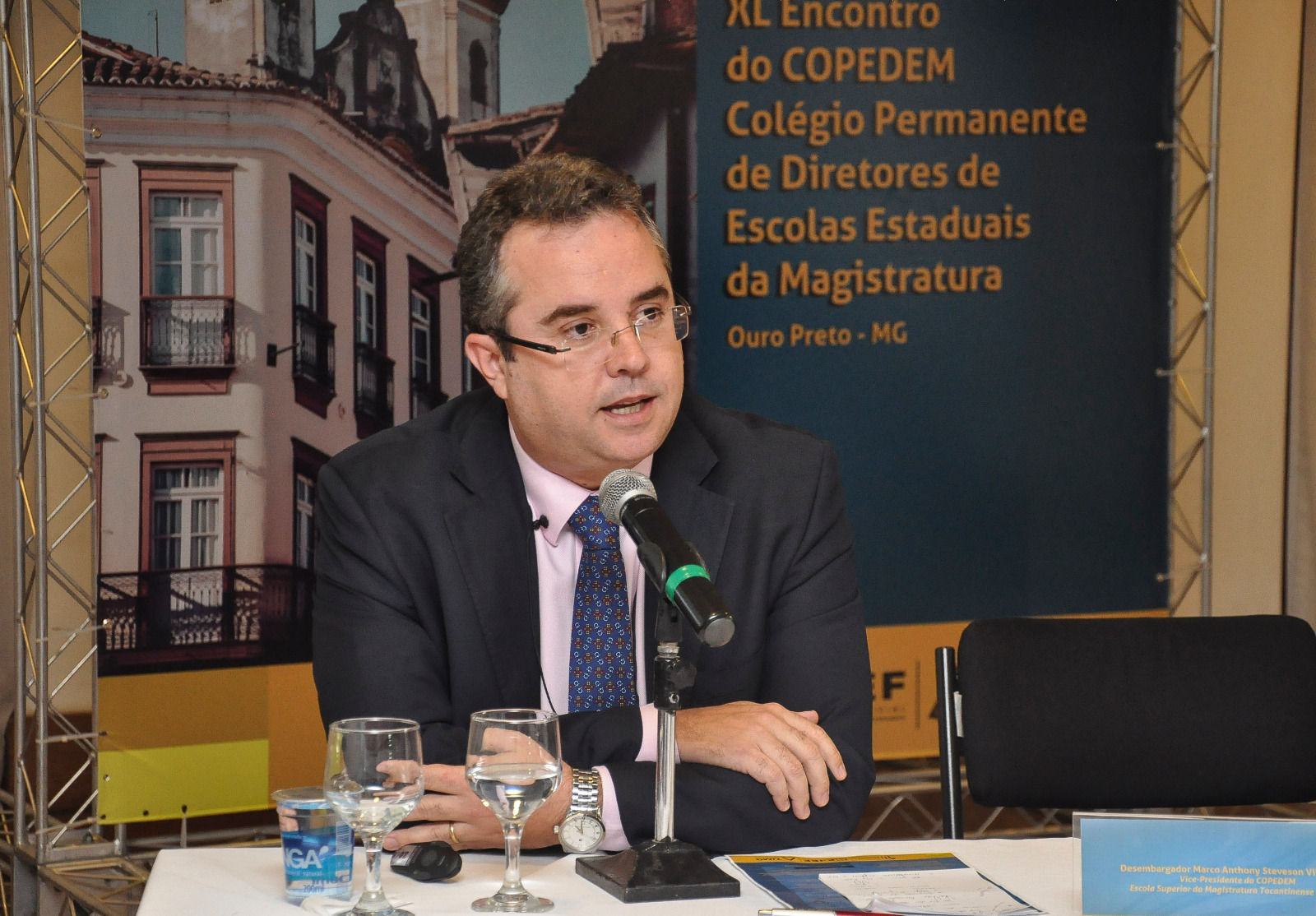