CHANGING WELFARE IN SOUTHERN EUROPE? POLITICAL COMPETITION AND THE EVOLUTION OF MINIMUM INCOME PROTECTION IN ITALY AND SPAIN (Marcello Natili) 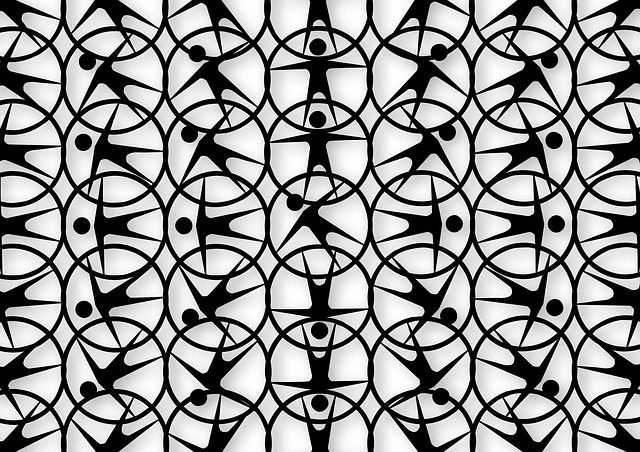 The lack of a minimum income scheme (Mis) has been considered one of the main features of welfare states belonging to the Southern European Model. In the last decades, Italy and Spain have experienced very different developments in this policy field. In Spain, all Autonomous Communities have introduced Mis to the point that they currently cover the whole national territory and may be regarded as almost universal, despite significant variation in organization, funding, benefit level and programme design. In Italy we observe an inconsistent and somehow contradictory trajectory made of forth-and-back, with a number of regions having introduced safety nets, and most of them having subsequently displaced them.

Two different yet intertwined puzzles emerges. Firstly, the introduction of regional Mis constitutes a significant deviation from the original model of protection of Southern European countries, and thus calls for an explanation. Secondly, despite very similar background (economical, social, institutional) (i.e. most similar research design), we observe a different policy evolution of regional safety nets. How can we explain path departure and divergence in the policy trajectories?

In order to solve those puzzles we depart from previous claims of the literature about the limited scope for political competition dynamics in the minimum income protection field—due to their selective nature and low weight on the overall welfare budgets, coupled with the scarce power resources and political mobilization of (would-be) beneficiaries. Conversely, this paper argues that, especially in countries characterized by strong pressures to contain public expenditure and limited policy legacy, minimum income rights constitute firstly political products, as they originate from exchanges between politicians interested in offices and social actors interested in the specific content of state policy. Therefore two crucial variable are considered: 1) interest groups preferences and organizational interests 2) party structure and the presence of “new left” and/or “radical right” parties competing with traditional leftist and conservative parties.

More specifically, we argue that, on the demand side, powerful interest groups (trade unions, faith-based organizations, etc.) might have strategic reason to include safety net in their bargaining platform, despite the fact that (would be) beneficiaries very often do not belong to their traditional membership base. On the offer side, we argue that the presence of several party at the right side is very likely to activate new conflict on issue as migrants and women’s position in the society, hindering the possibility of a compromise towards expanding minimum income protection. In contrast, competition within the left increase the possibility of the introduction and/or expansion of Mis, since competition increases the relevance of even marginal group with low political resources.