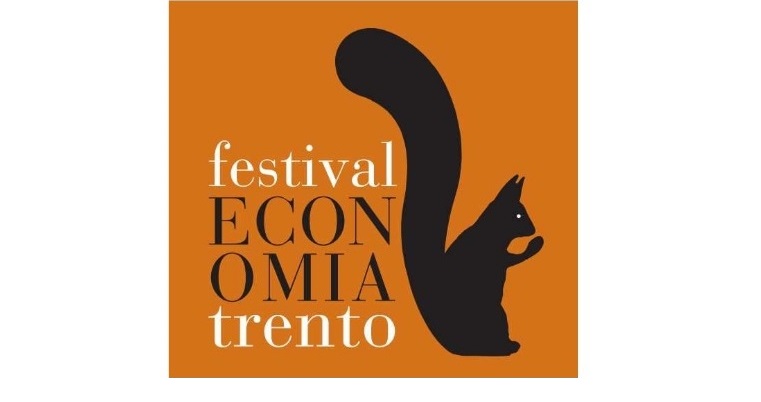 The issue of social mobility is at the center of the Trento Festival of Economics (May 29 to June 2, 2015), that reaches its tenth edition confirming its global significance.

“The dynamic inequalities are as important as the static ones. It is important not only the distance between the highest and the lowest incomes, but also the chance to close the gap during a lifetime.” With these words, Tito Boeri, scientific director of the Festival, has introduced the theme of the tenth edition of the Festival 2015.

This meeting, which takes place every year in the city of Trento, has been consecrated as an international space of reflection on topics related to contemporary global economy, with the participation of an increasing number of Nobel prizes, prominent personalities from the world of economics, politics, business and culture, accompanied by international media and a heterogeneous audience.

This year Nobel laureates, such as Joseph E. Stiglitz and Paul R. Krugman, have participated, as well as other authorities of the economic world, such as Anthony Atkinson and Thomas Piketty; also political figures, such as the French Prime Minister, Manuel Valls and the Italian Prime Minister MatteoRenzi have spoken.

The issues of social mobility and inequality are at the heart of the global political debate but they have not developed concrete and decisive proposals yet. We remark the introduction of Stiglitz, who invited to study in depth the issue of inequality, which has never really been object of study of economics and,for this reason,has also been increasing (link to video). We recommend also Atkinson’s speech, who proposes some specific strategies to face inequality, including the minimum income (link to video).

From the website of the Festival (http://2015.festivaleconomia.eu/home) you can access the program of the event, as well as the other contents of the festival, other videos and audios.